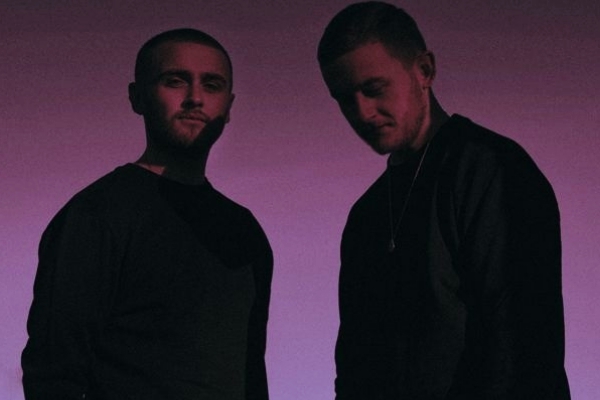 Disclosure – US Spring Tour 2019 – Tickets for Disclosure‘s Spring 2019 U.S. tour went on sale a few days ago on March 15th and they are already sold out at the Brooklyn Mirage! Hailed as The New Faces of House Music by Billboard after the 2013 release of its debut album, Settle, Disclosure has made good on its early promise, earning four GRAMMY® nominations, scoring two No. 1 albums on the U.K. Official Albums chart and receiving widespread critical acclaim.

The U.K. duo – comprising brothers Guy and Howard Lawrence – has hand-picked a diverse group of house acts, hailing from England (Four Tet, Leon Vynehall), Sweden (DJ Seinfeld, Axel Boman) and Detroit (Carl Craig, Jay Daniel), to perform prior to Disclosure‘s DJ set. Supporting artists will vary as the tour moves across the country. Disclosure has curated special line-ups for the May 18th date in New York City – an outdoor show at Brooklyn Mirage – and the May 27th tour closer at Red Rocks Amphitheatre in Morrison, CO. See below for itinerary, ticket information and further details on each supporting act. While in the States, Disclosure will also perform at several festivals.

‘Ultimatum‘ featuring Fatoumata Diawara, a standalone track released by Disclosure in 2018, was nominated for a GRAMMY in the Best Dance Recording category and was named as one of the best dance songs of 2018 by Billboard. In August of 2018, the duo unleashed five new singles over a five-day period, ‘Funky Sensation,’ ‘Moonlight,’ ‘Where Angels Fear to Tread,’ ‘Where You Come From‘ and ‘Love Can Be So Hard.’ More recently, Disclosure produced Khalid‘s new single ‘Talk,’ which he performed on Saturday Night Live last weekend.