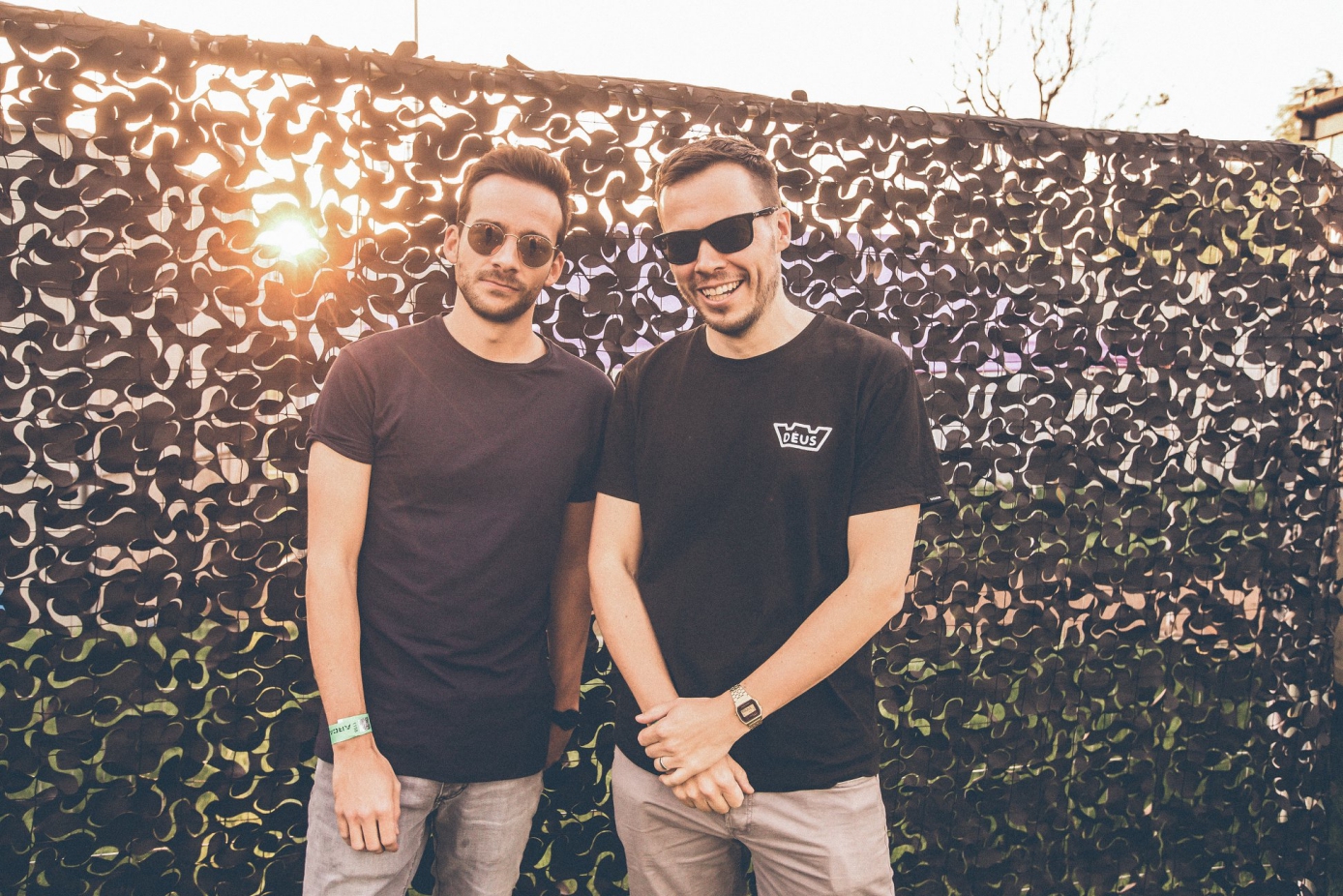 Delta Heavy – Only In Dreams – After months of anticipation, UK bass duo Delta Heavy finally drop their sophomore studio album Only In Dreams, out on worldwide release today via iconic imprint Ram Records. The follow up to their seminal debut album Paradise Lost, Only In Dreams features collaborations with Zeds Dead, Everyone You Know, Muzzy, Modestep, alongside vocalists Jem Cooke, Starling and Rae Hall and further cements their status within the bass scene on both sides of the Atlantic and beyond.

It’s a work of maturity and bristling confidence from the London duo, one that should once again reap them a whirlwind of accolades from all corners of the bass-loving planet.

Purchase / Stream “Only In Dreams” Here

A thorough illustration of their diversity and flexibility within the bass genres, the album’s range will come as no surprise to fans of the duo. Delta Heavy, who have been producing together since 2008, refuse to be constrained by genre limitations, resulting in a plethora of celebrated productions including ‘Ghost,’ ‘Get By‘ and their massive debut album Paradise Lost, which spawned the 18 million+ streaming monster ‘White Flag.’

Supporting the release of Only In Dreams is a huge run of tour dates that takes in venues from North America through the UK and Europe and down into Australia and New Zealand, with more dates still to be announced in a Phase 2 album tour announcement. For fans of the duo’s sound, 2019 is shaping up to be one of the most exciting and involved in years.

The needle drops on intro track ‘In Dreams,’ an ambient interlude that interjects a surreal, dream-like soundscape with rumbling blasts of foreboding tension. It sets the scene for the entire record, as listeners are taken on a journey through light and shade, from edgy underground depths to celestial melodic heights. Flexing and bending between drum & bass, trap, future bass and dubstep, the duo infuses every single track with layer after layer of originality, creativity and dynamism, lifting the music well beyond the norm.

Tracks like ‘Exodus‘ and the Middle Eastern-tinged Muzzy collab ‘Revenge‘ thunder and prowl their way across the darkest of sound systems. Monstercat heavyweights KUURO bring their talents into play on the trap and drum & bass hybrid ‘Replicant‘ while British dubstep and electronic act Modestep feature on ‘Here With Me,’ a soaring and complex take on the future bass genre.

‘Lift You Up,’ the Zeds Dead collaboration that only recently lit the online music media world on fire, gifts fans a prime example of Delta Heavy‘s ability to stride firmly into the Stateside world of bass, as does the glitchy halftime stomp of ‘A.I.‘ The album climaxes with ‘Show Me The Light‘ and ‘Take Me Home,’ featuring Starling and Jem Cooke respectively, two anthemic vocal tracks laced with as much emotion and beauty as they are with dance-floor drive and energy.