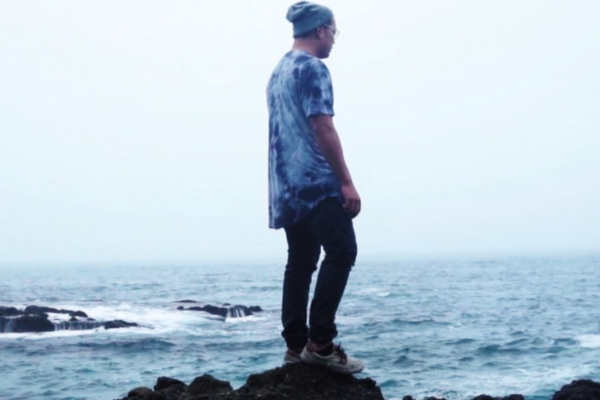 Daft Punk – ‘The Grid‘ (Skrezz Remix) – Appearing seemingly out of no where on the EDM soundscapes, fresh DJ, producer and potential ISO Skrezz has landed on the grid with his debut single. Coming in the form of a remix, he puts his spin on the already powerful and cinematic track originally produced by Daft Punk.

If you haven’t guessed it by now, Skrezz is offering his take on ‘The Grid.’ Beginning the track with Jeff Bridges‘ epic, cool and bone-chilling vocal sample, eventually the record is transitioned into a synth-wave beat, Zeds Dead vibe and an 80s sound mixed with electro-dubstep hybrid bass.

Check out ‘The Grid‘ below and follow Skrezz via his socials so you can keep up with him as continues evolving and emerging himself into the ever-growing EDM soundscapes.