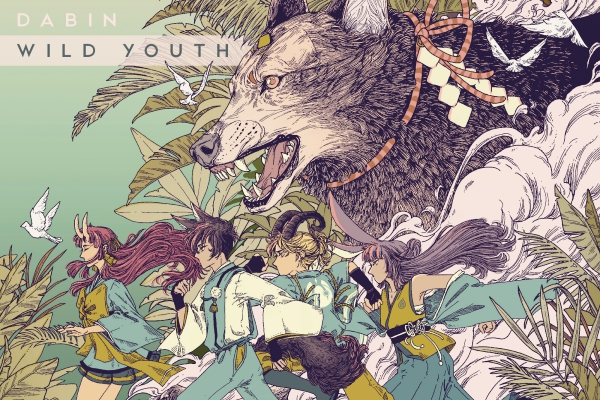 Dabin‘s aptitude to work collaboratively with an assembly of talented vocalists and producers is exhibited across Wild Youth. Impassioned and animated vocals feature across the 10 tracks, luring the listener in, before introducing Dabin‘s signature synths, succinct snares and flawless drops.

Dabin spent much of 2018 on tour with melodic bass superstar ILLENIUM as part of his Awake band and performed alongside him at memorable moments at Coachella, EDC and Shambhala. Now, Dabin is set to embark on The Wild Youth Tour spanning North America throughout April, a well-deserved celebration and ode to the release of the new album.