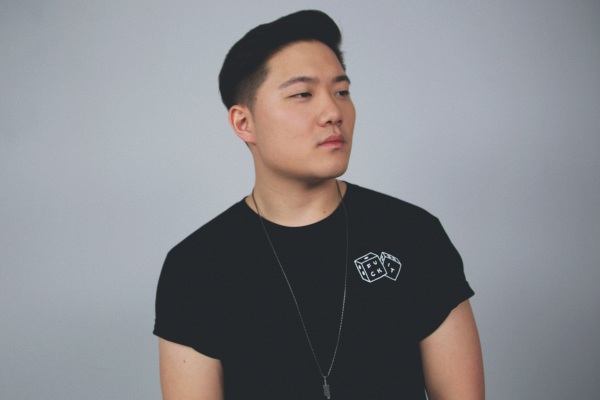 Dabin & Inukshuk – ‘Another Day‘ – With anticipation at fever pitch surrounding Dabin‘s forthcoming sophomore album Wild Youth, the Toronto native has teamed up with future indie DJ and producer Inukshuk and all-star vocalist Nevve, on an uplifting collaboration ‘Another Day.’

Dabin continues to prove his meticulous production capabilities, with ‘Another Day‘ joining both ‘Alive‘ and ‘Rings & Roses‘ as soaring melodic cuts from the album. Overlaying a buoyant melody, Nevve‘s vocals feature at the forefront of the production, with heavy melodic influences from Ontario native Inukshuk. Dabin‘s sonorous soundscapes continue to construct a vividly colorful production sure to enliven listeners.

Alongside the release of Dabin‘s Wild Youth LP, is the commencement of The Wild Youth Tour, which will see its way through fourteen different cities. His Los Angeles and San Francisco tour dates sold out within two weeks of the tour announcement, and the LA show has been moved to the 1,200 capacity Fonda Theater. In an attempt to give back to his ever-loyal fan base, Dabin is giving one fan the chance to win the coveted guitar from his iconic Coachella performance with ILLENIUM, in addition to a pair of tickets to any stop on his tour. After three recent releases from the Wild Youth LP, fans can experience the body of work as a whole on March 22nd, 2019.