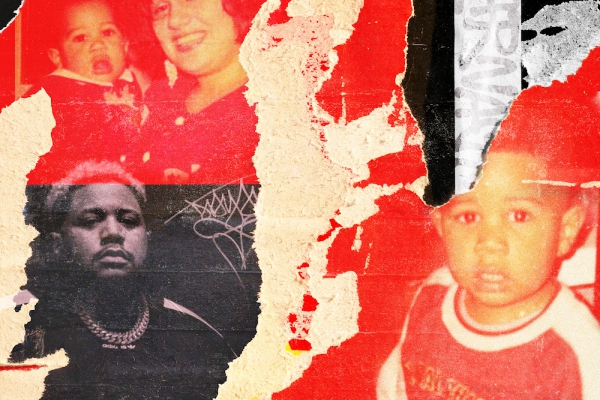 Carnage – ‘Letting People Go‘ – After the recent announcement of his forthcoming Reincarnation Tour, international DJ and producer Carnage returns from his 2018 hiatus. Delivering the first single since his break, Carnage has unveiled ‘Letting People Go,’ a new sonic direction for the young producer and his most personal release to date, sharing his previously story as a first-generation immigrant.

The Heavyweight Records founder (real name Diamanté Anthony Blackmon) recently penned a powerful op-ed on Billboard citing how the deaths of friends and collaborators Mac Miller and Avicii deeply impacted him. Carnage has returned with a new attitude towards his music and the platform it has given him as an artist. With that, Carnage has adopted a more melodic approach to ‘Letting People Go,’ with a fresh new sound featuring vocals from Maryland based indie pop trio Prinze George, which is quite the departure from his signature trap-heavy style!

Joining the billing for Insomniac‘s Beyond Wonderland Festival in March, Carnage will also take part in the Miami Music Week madness, before heading to Europe for a run of shows across spring/summer. ‘Letting People Go‘ is now available worldwide across all streaming platforms. Stay tuned for the music video in the coming weeks.