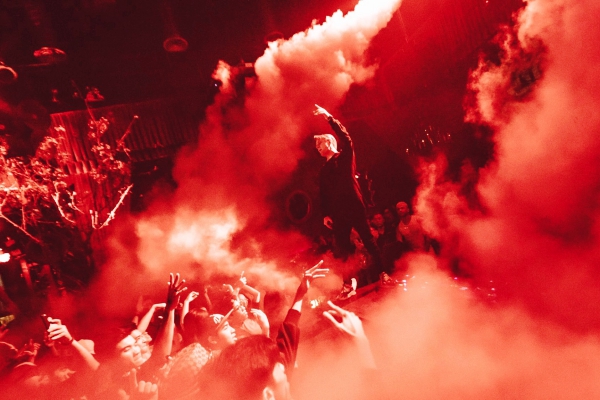 Blinders – ‘Relieve‘ – Polish genius Blinders has risen to become one of the most popular artists on STMPD RCRDS. A few months on from his mighty ‘Breach (Walk Alone)‘ collaboration with label boss Martin Garrix and TV Noise hook-up ‘Fire‘ comes his first smash of 2019.

Spooky atmospheres and thick pulses of electro bass set a moody tone before sweet, melancholy male vocals add a sense of emotion. The drop punishes you with chopped-up, manic synth trickery and slamming low end, all wrapped-up up in his trademark epic production style. Cool percussive builds lead to a maddening tribal beat that vocal soars high above. The bass melody teases back in as the track builds higher and higher and when the beat slams back in the impact is absolutely immense.

Blinders is currently on tour of Asia, with dates already played to packed crowds in Myanmar and Vietnam. If this hot new single is a taste of what’s to come this year, it won’t be long before he’s rocking the biggest stages in the scene.

Blinders‘ ‘Relieve‘ is out now on the Recently esteemed STMPD RCRDS!