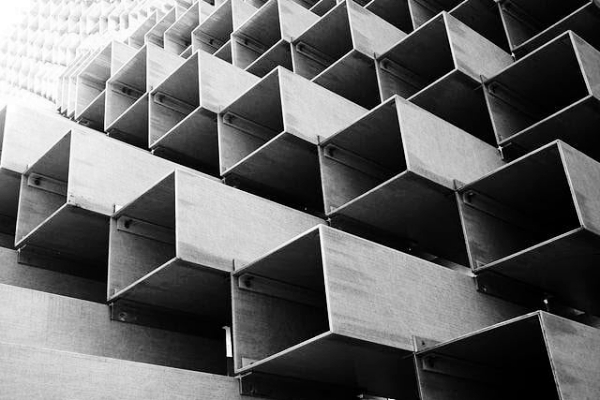 Biray – ‘We Gonna Rock‘ – Having hit the scene early last year, Biray is one of the latest DJs and producers to come out of France. With a few songs under his belt so far, he’s already gained the support from EDM titans like David Guetta, Afrojack, Nicky Romero and Hardwell amongst others. Now Biray releases ‘We Gonna Rock,’ his first track of the new year!

Now this French artist has returned in 2019 to release latest production coming in the form of ‘We Gonna Rock.’ Released under one of Spinnin’ Records esteemed sub labels, Nantes native Biray lands his future house, electro and pop hybrid track onto the officially vast and rich collective Spinnin’ Talent Pool.

The first track of 2018 that Biray released was ‘Berlingot,’ which not only received heavy support of previously stated DJs, but also the well-known and successful Don Diablo. Flash one year into the future and we have the first track of 2019 with ‘We Gonna Rock.’

Without a doubt, ‘We Gonna Rock‘ is a great followup to ‘Berlingot,’ as it is filled with powerful vocals, a sensationally pumping melody and colorful bass and synths. Check out the track and make sure you follow Biray to see what the rest of 2019 has to offer for this rising DJ and producer!