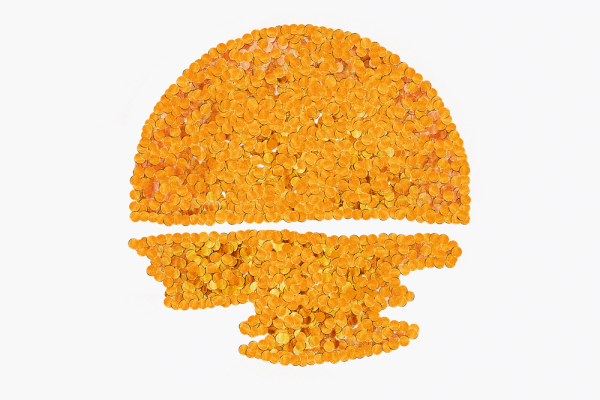 Above & beyond – ‘Sahara Love‘ (Seven Lions Remix) – Seven Lions has been no stranger to Above & Beyond since he won an official remix competition for his version of Above & Beyond‘s ‘You Got To Go‘ back in 2011. Today, Jeff Montalvo aka Seven Lions now returns to stamp an indelible mark on the latest release from the trio’s Billboard #3 album Common Ground, with an electrifying rework of ‘Sahara Love‘ featuring Zoë Johnson.

Jeff‘s ability for euphoric and affectionate sound design comes to fore with ‘Sahara Love.’ The remix is a dreamy work of art from Seven Lions that puts listeners into a sentimental state of mind. Since creating one of Anjunabeats’ biggest selling records, 2017’s ‘Higher Love‘ alongside Jason Ross and Paul Meany – Jeff continues to reach new heights for modern melodic dubstep. From inspiring a new generation of young producers, his Ophelia imprint has already made a powerful impact during its year-long existence.

Seven Lions continued his legacy with his third official rework of the trio’s classic ‘On My Way To Heaven.’ Seven Lions has a busy month ahead of him as he is playing at Insomniac‘s anticipated festival Beyond Wonderland on March 23rd. Above & Beyond and Seven Lions will be teaming up during Miami Music Week with their upcoming take over at RC Cola Plant on March 28th. Be sure to grab tickets will you can here.