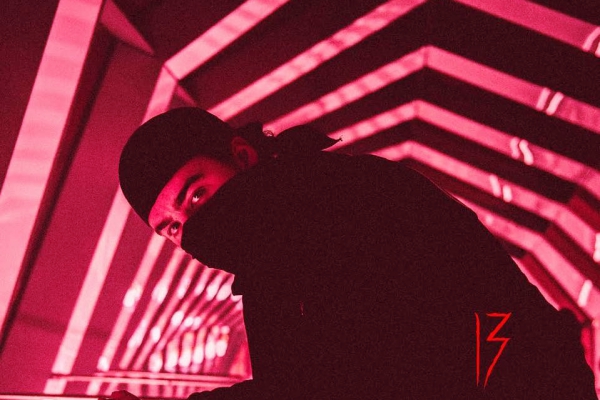 13 – Revelation EP – Introducing three new songs to his repertoire, the Toronto-based electronic music producer 13 starts the new year off on a high with his upcoming Revelation EP. Out Now, the long-awaited EP will without a doubt land on electronic-music-enthusiast’s playlist with no time. Releasing ahead of the EP, production’Oath‘ set the tone for this powerful EP, which is out now everywhere!

Following his previous collaborations with REZZ on ‘DRUGS!‘ and ‘The Crazy Ones,’ 13 is getting ready for his solo debut on the label. Any REZZ fan is likely to point out the most notable track ‘Oath,’ due to its gritty undertones and prominent kicks that have landed in many of her live sets.

Following support from Diplo, Alison Wonderland and Zeds Dead amongst others, 13‘s Revelation EP will give listeners a taste of what’s to come for this rising producer, getting fans geared up for his worldwide festival debut at Insomniac‘s Beyond Wonderland on the mau5trap stage tonight!