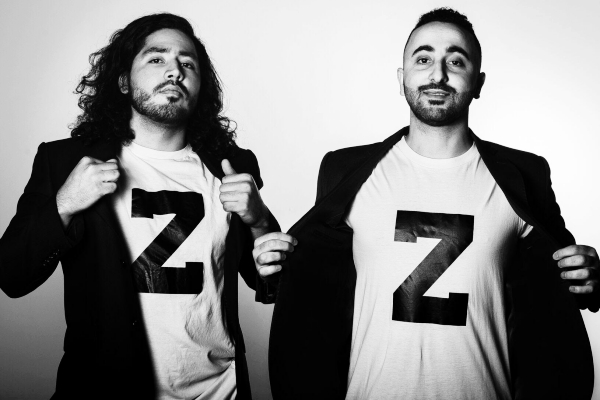 Z & Z – ‘The Climax‘ – The DJ and producer duo known as Z & Z return with a new melodically epic single, ‘The Climax.’ Featuring a collection of cinematic elements, the atmospheric beginnings of the release set the stage for the punishing nature of its drop. Though foreshadowed, listeners will still be pleasantly caught off guard by the aggressive assault of dirty bass.

Though the release only spans just under three minutes, the quality of the sound builds anticipation, leaving only the desire for more. The aptly titled ‘The Climax,’ with its captivating sound design and sonic brutality, is sure to ignite audiences on a global level.

Salt Lake City’s Z & Z, comprised of Allen and Omar, boast a sound that features a wide array of genres, from dubstep and house to future bass. The duo’s shows provide high-energy and inviting atmospheres, creating an experience centered on versatility. Z & Z draw influence from myriad realms, including influence from Middle Eastern and Latin-infused sounds from their respective backgrounds.

From humble beginnings, Z & Z have risen to the forefront of the local SLC scene, both headlining at its biggest nightclubs and playing at its largest music festivals. They frequently open for EDM’s most well-known international headliners and are widely supported by acts like The Chainsmokers and Bingo Players. Z & Z possesses an immense passion and purpose for music and their impact on EDM knows no limits.