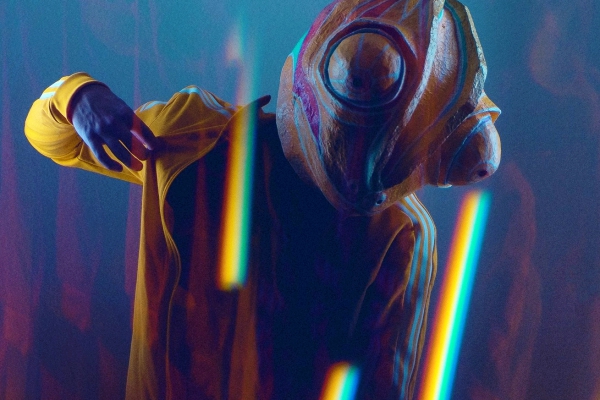 Y-Dapt – ‘Rock The Crowd‘ – It’s been a while since Y-DAPT has offered a new production after releasing his two track release ‘No Doubt‘ / ‘Funky Shot.’ Now, the mysterious Italian DJ and producer is back in 2019 to release his first track of the year titled ‘Rock The Crowd.’ Listeners can hear the NRG influence in this one, as the record vibes to a Disco beat and is pumping and thriving with electro house.

Whether you’re a fan of house, disco, NRG or just the rave/club scene in general, you will have to check this one out. Y-DAPT is an artist who has slowly been materializing onto the scene and with every record, he definitely doesn’t fail to impress. Stream ‘Rock The Crowd‘ on SoundCloud below and make sure to follow the artist to keep up with what this iguana donned DJ and producer has planned for us next!