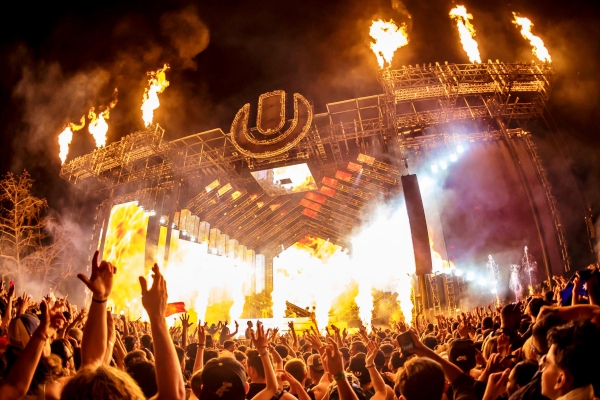 Along with extended hours and expanded festival grounds, #ULTRA2019 will also see more label and brand curated stages than ever before. ODESZA‘s Foreign Family Collective, deadmau5‘ mau5trap, Richie Hawtin‘s Play Differently, Martin Garrix‘ STMPD RCRDS, as well as the return of Armin van Buuren‘s A State of Trance have all been announced for 2019.

Ultra Music Festival has also revealed the day by day lineup for the final weekend of March, unveiling a total of 7 stages. The 2019 edition will see the full rollout of RESISTANCE Island featuring the Carl Cox Megastructure alongside 2 new editions in the REFLECTOR and Arrival Stages. The new Live Arena will see the worldwide debut of deadmau5‘ Cube 3.0 concept as well as Gigantic and NGHTMRE‘s new live show, not to mention massive performances from both Illenium and ODESZA.

The Ultra Main Stage will see closing performances from Marshmello, Martin Garrix and The Chainsmokers throughout the weekend, while the Ultra Worldwide stage will see the return of Dog Blood (Skrillex + Boys Noize) and bass music pioneers, Zeds Dead. Rounding out the weekend, the UMF Radio stage will see label takeovers, with Foreign Family Collective, mau5trap and STMPD setting the lineups each day.