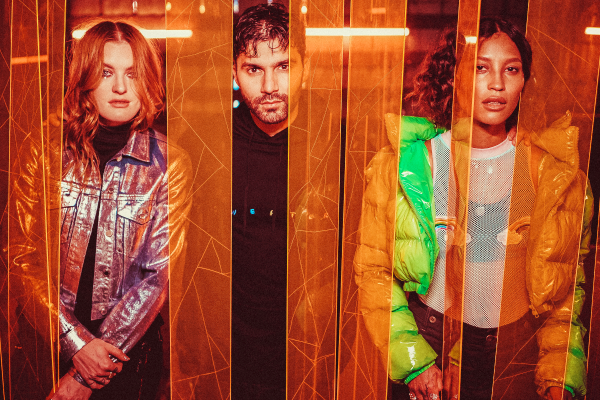 R3HAB & Icona Pop – ‘This Is How We Party‘ – We may be well into the beginning of 2019, but R3HAB and Icona Pop want you to party like it’s the ’90s. The dynamic DJ and producer teamed up with the female electropop duo of ‘I Love It‘ fame for their new collaboration ‘This Is How We Party,’ which is out on R3HAB‘s CYB3RPVNK label.

‘This Is How We Party‘ delivers a feel-good blend of breezy instrumental melodies and catchy vocals that lead into an upbeat, groovy breakdown perfect for the dancefloor. Listeners can both sing along and dance to the track, which recently took over the global club and radio circuit as of February 8th.

The new single follows R3HAB‘s recent release ‘BAD!‘ and his remix of The GRAMMY Awards nominated King & Country‘s ‘Joy,’ both out last month. Check out what R3HAB and Icona Pop have to offer with ‘This Is How We Party‘ and stay tuned for new music from both artists coming soon!