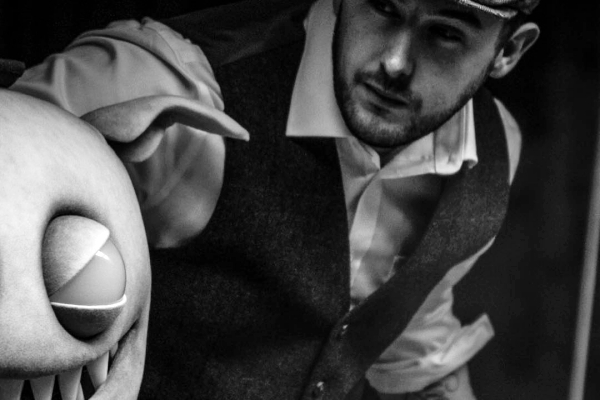 Following 2013’s Calamari Tuesday with a string of Feed Me singles and EPs, as well as a debut album for his alias Spor in 2015, HIGH STREET CREEPS marks the producer’s sophomore full length project. This album features 10 tracks that span a variety of production styles, some of which differ from what he’s delivered in the past.

Meanwhile, to support the release of HIGH STREET CREEPS, look for Feed Me to appear at Beyond Wonderland in Southern California on March 22. He’ll then return to the States in early summer for his first Teeth headline tour since 2013. “We’re touring the Teeth setup again this summer,” states Feed Me. “I think it’s probably my proudest achievement. Building my show was the ultimate way to present what I do and a creative dream, and probably also my new album. It represents me getting my lifestyle under control and combining a big array of memories and chaos into something fully structured, I feel like I can move forward with more speed now.” Look for dates and on-sale information to be revealed in the coming weeks!