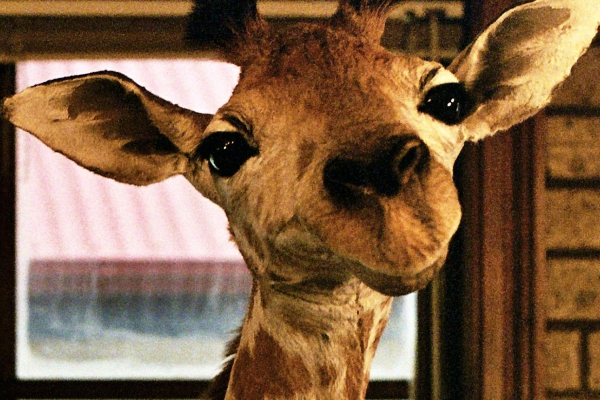 Dugong Jr’s contemporary sonic touch combines soulful beats with captivating vocals that morph and erupt into addictive rhythms. Always inviting curiosity in his complex production, ’Holding On‘ folds together echoing synth details with moments of beat-driven bliss and vocal manipulation against an alluring percussive backdrop. The smooth, powerful melodies from Brisbane-based singer Austen command attention throughout, married with the producers rhythmic pulses to keep the body moving with each and every listen.