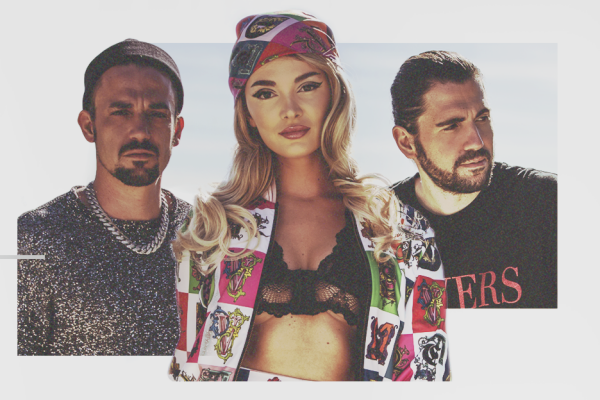 The Kosovan-born singer has been riding a wave of success since her breakout hit ‘BonBon,’ released on Armada, which has amassed over 600 million views on Youtube, and has since worked with artists such as Nicky Jam and Will Smith on the Diplo produced ‘Live It Up,’ which was used as the official anthem for the 2018 World Cup in Russia.

Dimitri Vegas & Like Mike are no strangers to pushing boundaries within their scene, and the combination of the two artists on ‘Selfish‘ is a match made in heaven, as both artists trademark skills are on show and elevate the track. The melody, inspired by the infamous ‘Africa,’ develops into an anthemic lead that soars about the track and Era‘s perfect vocals, which are delivered with stunning clarity.

‘Selfish‘ is another display of Dimitri Vegas & Like Mike‘s ability to consistently diversify their arsenal, turning out this radio friendly hit that is set to penetrate the airwaves across festival fields and club dancefloors alike. Grab your copy of ‘Selfish,’ out now on Smash The House.