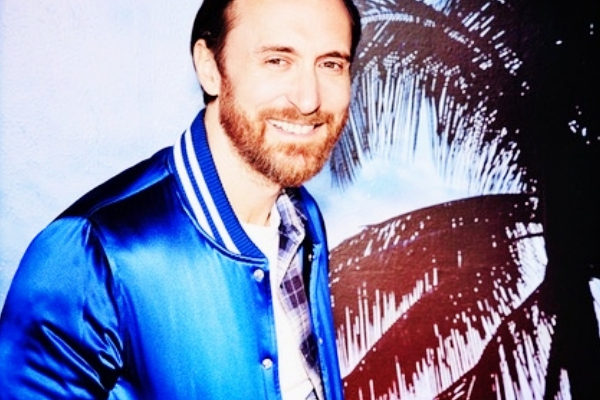 A stunning production, both a dancefloor hit and a radio anthem, written in partnership with New York singer-songwriter duo Loote; features cute melancholy vocals which unfold over shimmering, chorused guitars as the track kicks off, before it explodes into the joyous chorus with a driving beat underpinning it. Next comes the spine-tingling lead riff that bursts into play out of nowhere, building towards the full drop where it dances and prances over chunky beats and phat electro bass. More sorrowful guitars greet us in the next breakdown, setting the stage for the beautiful vocals once again.

Kicking off another huge year for David Guetta, the global superstar DJ and producer will perform on the mainstage at Ultra Music Festival in Miami and has an upcoming residency at Wynn Las Vegas in April. Meanwhile, his seventh studio-album 7 has sold over two million copies and the most recent music video for ‘Say My Name‘ with J Balvin and Bebe Rexha has picked up over 250 million views in just two months.