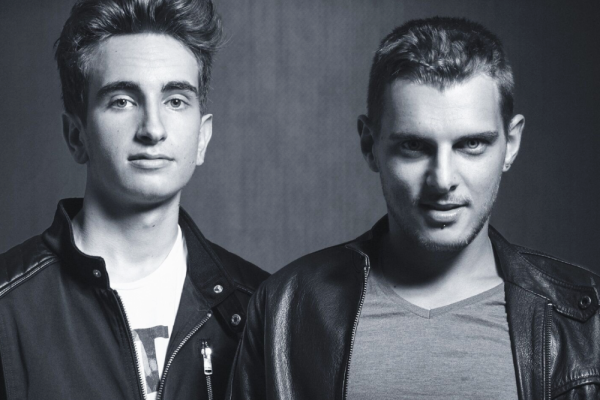 So, what happens when these two tastemakers join forces? Well, the guys are aiming to ‘Escape‘ and that’s exactly what this blazing tune does. It’s a pop driven record taking their well known productional talent to exciting new soil, while staying true to their uplifting dance floor roots. It’s an upbeat vibe, best expressed in the track’s uplifting chorus and unforgettable melody, that seems made to turn a smile on everyone’s faces.

Already receiving support from none other than Lucas & Steve, Mike Williams, R3HAB and Tiësto, this collaborative release is still bound for more DJ and radio support as it’s officially out, now on Spinnin’ Records!