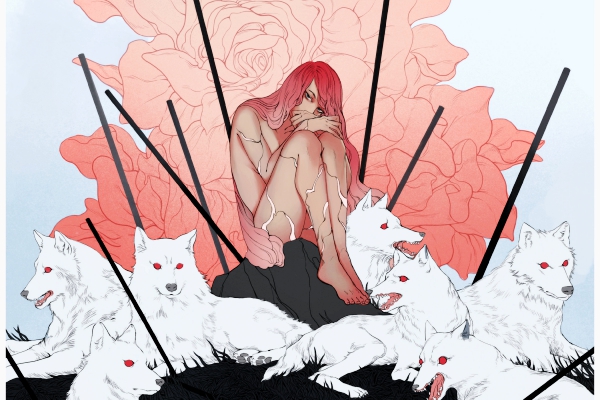 Dabin – ‘Alive‘ – Toronto-based producer Dabin is back with an impassioned single, ‘Alive‘ ahead of his second album Wild Youth, out March 22nd. Since the release of his debut album, Two Hearts, the melodic instrumentalist has worked tirelessly to perfect his sonic stories, bringing a rhythmically pure breath of fresh air with ‘Alive.’

Enrapturing listeners with delicate guitar melodies and mellifluous vocals from California based songstress RUNN, ‘Alive‘ maneuvers between exhilarating drops and stunning emotional breakdowns. The track is a wildly joyous celebration of life and one that serves as a perfect lead single for Dabin‘s second full-length album, Wild Youth.

‘Alive‘ kicks off Wild Youth on a euphoric note, celebrating love, light, and all the beauty life has to offer. The evolution of Dabin‘s artistic prowess is evident in his upcoming 10 track LP as he continues to bring forth a message of positivity and growth through vibrant melodies and upbeat, exuberant cuts. Fans can see this sonic journey come to life on Dabin‘s The Wild Youth Tour, which will see 14 stops, making its way through Texas, Louisiana, Colorado, California, Oregon, Nevada, Utah, Minnesota, and Canada. The tour launches shortly after the release of Wild Youth on March 22nd, and fans can purchase tickets to all shows below.