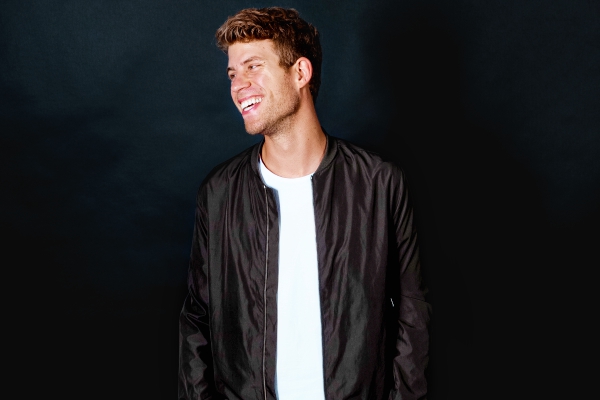 Tujamo – ‘Get Up‘ – Tujamo, the German-born dance music luminary, has for the first time brought his internationally famed sound to Tiësto‘s inimitable Musical Freedom label. Titled ‘Get Up,’ the single shows off Tujamo‘s unparalleled production abilities with raucous basslines and a relentless club energy poised to set parties alight.

Tujamo is light years ahead of the crowd. His timeless collaborations with the likes of Danny Avila, Dimitri Vegas & Like Mike and Laidback Luke, amongst others, have given him a global sound that inspires hundreds of producers around the world. He’s picked up 450 million streams on Spotify, has reached the Beatport #1 spot on numerous occasions, remixed the likes of David Guetta and Justin Bieber and has created some of the most memorable tracks in dance music including ‘Boneless‘ with Steve Aoki and Chris Lake, ‘Drop That Low (When I Dip)’ and ‘Booty Bounce.’ His recent remix for Tiësto‘s anthemic single ‘Grapevine‘ has been causing waves too.

When he’s not releasing anthems, you’ll find Tujamo behind the decks at some of the world’s premier clubs and festivals including Tomorrowland, Lollapalooza, Untold Festival, Pacha and Webster Hall. Playing hundreds of gigs a year, Tujamo has cultivated a ubiquitous sound, edging his way higher and higher into the DJ Mag Top 100 list (he reached #48 in 2018).

2019 is set to be Tujamo‘s most successful year to date. ‘Get Up‘ marks his first release of the year and is his debut on Musical Freedom. Dressed in mesmerizing grooves and unbounded energy, ‘Get Up‘ signifies Tujamo‘s next chapter of his career and the direction where it’s headed.