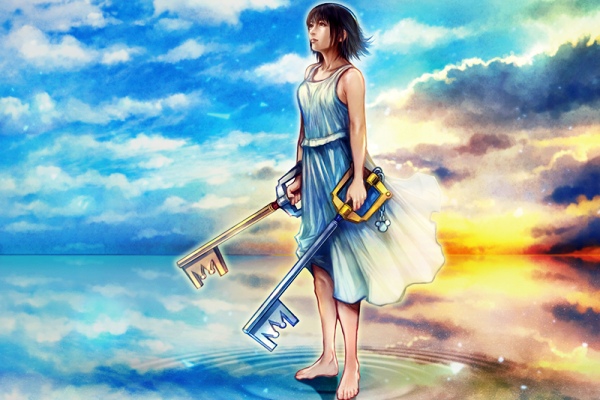 Utada wrote the original Kingdom Hearts theme in 2002, a song that has since become iconic in gaming. Skrillex has been a longtime self-professed fan of the Kingdom Hearts series, and was an obvious fit to create the new theme. The song was originally intended to be a remix of Utada‘s single ‘Don’t Think Twice,’ but evolved into an entirely new collaboration between Skrillex and Utada. The underlying theme of Kingdom Hearts has always been about the power of friendship, overcoming tremendous challenges and persevering against the darkness, and ‘Face My Fears‘ is their tribute to the series.

Kingdom Hearts III is available on January 29th, 2019 for Xbox One and the PlayStation 4. For more information, visit kingdomhearts.com.