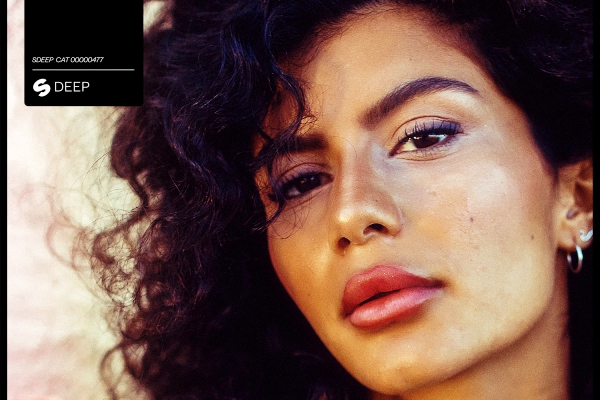 SKIY – ‘Quiggin‘ – SKIY has brought her authentic melodic house sound to world-renowned Spinnin’ Deep. Titled ‘Quiggin,’ the club-focused single sees SKIY flex her deft production abilities, showing the world her credibility not only behind the decks but in the studio as well. Brimming with energy and musicality, ‘Quiggin‘ is SKIY‘s first release of 2019, kicking off what is poised to be her biggest year to date.

Since bursting onto the scene in 2017 with a slew of releases, SKIY has kept herself busy both as an international DJ and blossoming producer, crafting a vibrant dancefloor sound. She’s DJed acclaimed shows in Germany alongside the likes of Timmy Trumpet and Tiësto while global superstar Oliver Heldens snapped up her last single, ‘Who Got The Keys,’ singing it to his Heldeep Records. Strong preferential support has already come from the likes of The Magician, EDX, Chocolate Puma, Dillon Francis and many more.

SKIY‘s mother was a jazz singer while she herself is a trained pianist. A rich musical upbringing shared between Brazil, Germany and Croatia has enabled SKIY to pour a range of influences into her music, imbuing it with soulful grooves and clever musicality.

‘Quiggin‘ makes no exception. Jittering drum patterns give way to bubbling synths and swirling fx while infectious vocal samples crescendo into a minimal hands-in-the-air moment. Underpinned by memorable arpeggios and quirky percussive melodies, ‘Quiggin‘ is sure to find its way into the record collection of the world’s biggest stars, taking SKIY‘s own glittering career to new heights in the process.