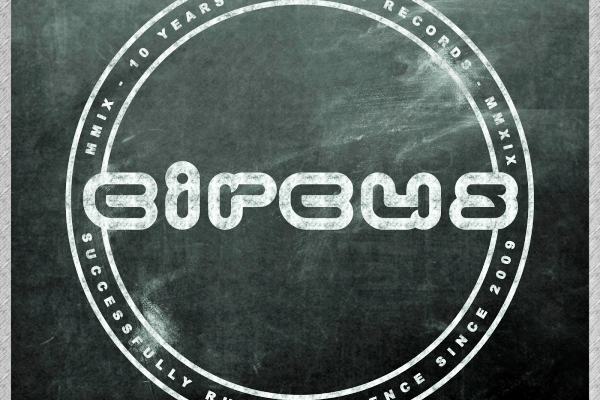 Shapes – ‘What U Want‘ – Serious fans of UK Bass music won’t need an introduction to Shapes. The British duo are following up releases on DJ Zinc‘s Bingo Bass and Saucy Records with another banger for Circus in the shape of ‘What U Want.’

Previously on Circus the boys teamed up with label boss and scene legend Doctor P on ‘Cold Individual,’ which saw support from incredible acts like Dillon Francis, 12th planet, Pegboard Nerds, Crizzly and many more. Since then we’ve seen Shapes‘ star rising, performing at massive festivals across Europe like Nass, Boardmasters, Hideout and Invaderz. Moreover, they’ve had support from UKF who featured two Shapes productions on their ‘Bass Culture 4‘ Compilation.

You won’t want to sleep on these guys, a seemingly unstoppable force. Shapes are launching into 2019 with a cache of juggernaut tunes and ‘What U Want‘ is most definitely leading that charge.

After a decade at the forefront of the global bass movement, the Grammy-nominated Circus Records will be celebrating this landmark moment by giving away an exclusive track from each and every one of our artists, every week of the year, for free. Look forward to tracks incoming from all the Circus names old and new. Here’s to another 10 years of successfully ruining silence!