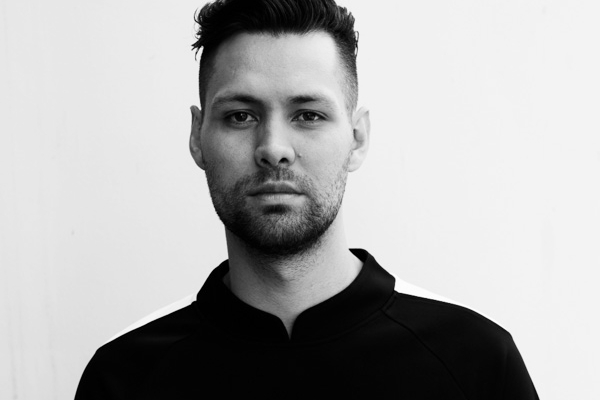 R3HAB & Quintino – ‘Freak‘ (Joe Stone Remix) – Already a huge hit in its original version, R3HAB and Quintino‘s ‘Freak‘ reached over 44.1 million streams in 2018! Dutch DJ and producer Joe Stone saw this gem and wanted to create his own twist to it. With his 2k18 edit, he is about to make the crowd lose control – officially out on Spinnin’ Remixes!