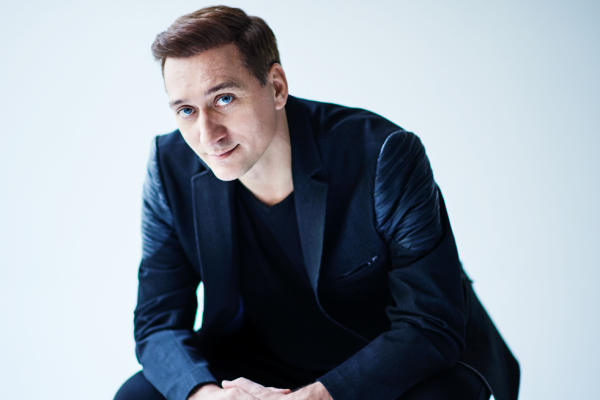 Paul van Dyk – SHINE: Season 2 – Hot off the back of the freshly-released Music Rescues Me album, Paul van Dyk has more good news for fans today. Having enjoyed a highly successful 11-week debut run (culminating in him picking up DJ Awards Ibiza‘s 2018 Trance Master title), The Supernova Group confirmed that Paul van Dyk will be joining the SHINE family for another season in 2019.

Having headlined the Ibiza night throughout the summer, SHINE will be back at a new venue, and further will see Paul return to his customary TRANCE THURSDAYS residency slot on the White Isle.

Paul will once again headline the night and a first raft of supporting DJs will be announced early in the New Year. Season 2 of SHINE begins with an opening fiesta on July 11, 2019 and will run for 11 #TranceThursday nights through to September 19th. More info to follow early in the New Year.