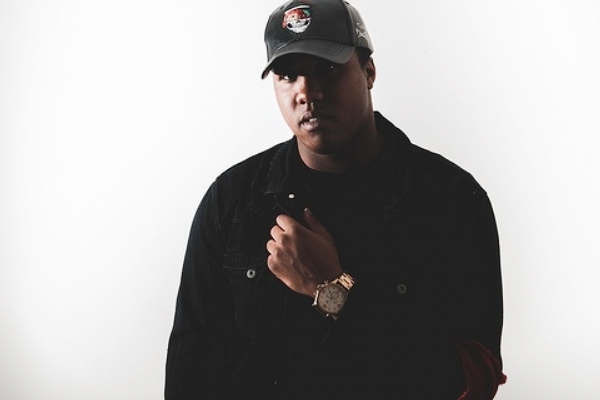 Party Thieves – THIEVES – ‘U GOT ME‘ – NYC-based producer Jared McFarlin – more widely known to his legions of fans as Party Thieves – is excited to announce his evolution into THIEVES. Bringing forth fresh music along with improved production, THIEVES is ready to showcase new music that has been in the works for months, all created with the same dedication and passion as in years past. With the announcement of his new chapter as THIEVES, McFarlin today shares new single ’U GOT ME,’ featuring Berlin-based duo Catze, out today on Mad Decent.

With tens of millions of streams on everything from originals to remixes and a unique background which includes stints as a West Point cadet and a wide receiver for the Army football team, NYC-based solo artist THIEVES, previously known as Party Thieves, has swiftly made his presence known in the music world. His ability to be able to take any track or idea and make it his own has been recognized by renowned names like RL Grime, Skrillex and Diplo. Producing for years now, THIEVES is known for his bass bin-rattling hits, ’Origin‘ and ’Poppy Seeds,’ both tracks expressing his unique style from the moment the vocals hit in a rush of adrenaline and endorphins, combining hard-hitting trap elements and with a deep musicality.

THIEVES has also inspired a movement called the Theft Army; an army hungry for the incredible music he consistently puts out. Going beyond just the music though, THIEVES uses his platform and following to make a bigger difference within communities. Being able to unite his passion for music with his philanthropic values, the Theft Army movement goes beyond celebrating a killer track or party. THIEVES has created a movement to help change the world for the better, one song at a time.