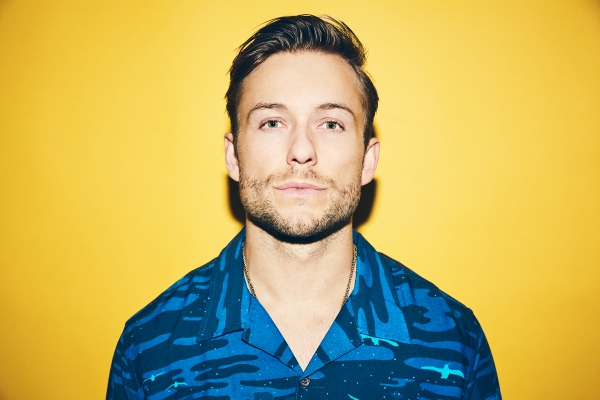 Party Favor – ‘2012‘ – Party Favor throws it back to arguably one of the best years in dance music with his new single ‘2012,’ a quintessential “twerk music” tune that still hits just as hard in the present day. The Los Angeles-based artist pays homage to his musical roots with a mid-tempo, bouncy track that is infused with heavy, hip-hop-influenced bass.

The drop in ‘2012‘ should send any seasoned dance enthusiast back to the trap stage when the genre was still in its infancy. ‘2012‘ holds personal meaning for Party Favor, whose career really took off in 2012, officially making him an international, touring artist. The release is kicking off the new year following Party Favor‘s last releases ‘Blame‘ featuring Naïka on Mad Decent and ‘Circle Up‘ featuring Bipolar Sunshine on BMG.

Last year, Party Favor added a massive world tour to his list of accomplishments, where he ignited stages at major music festivals including Coachella, HARD Summer and more. Stay tuned for what Party Favor has up his sleeve next!