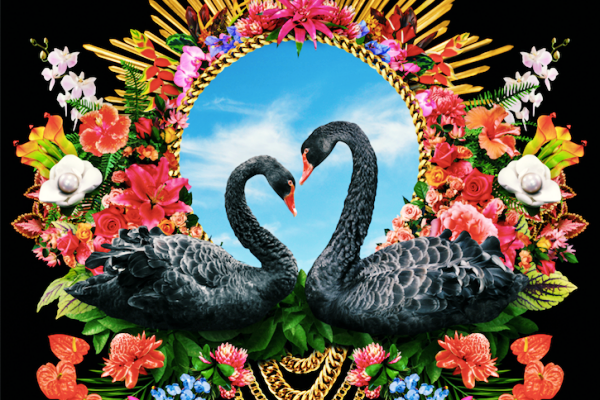 Nicole Bus – ‘You‘ – Dutch singer Nicole Bus is currently making big moves in the United States. After signing a record deal with Jay-Z‘s label, Roc Nation, her new single ‘You‘ is now quickly rising on the US charts. Only weeks ago, the track was the most added song on urban radio, surpassing Drake, while currently sitting on #27. Next to that, it’s in the Shazam top 60 in the US and even hit #1 in certain markets. The official music video for ‘You‘ is currently in the works and will be released soon.

Nicole studied at the Conservatory of Amsterdam where she learned to hone her craft. From there, she soon found opportunities to perform around the globe. In 2013, she participated in The Voice of Holland and emerged as a quarter-finalist, drastically building her profile in the music business.

After winning another music competition, she met multiplatinum producer Needlz who also produces for Drake, Cardi B and Bruno Mars. Roc Nation, who also represents artists such as Mariah Carey, Rihanna and Shakira, heard a snippet of her music on Needlz‘ Instagram and immediately reached out. Signed to the entertainment industry powerhouse, she dove headfirst into cooking up new music for 2018, which resulted in her first single ‘You.’

‘You‘ hints at the scope of her robust range and the international implications of her sound. A reggae groove simmers beneath jazzy horns as her jaw-dropping delivery takes the spotlight before slipping into a sample of the original instrumental behind Wu-Tang Clan‘s classic ‘C.R.E.A.M.‘ Its poetic, powerful, and provocative—and the perfect way to get to know the singer, since this surely isn’t the last thing we will hear from her.