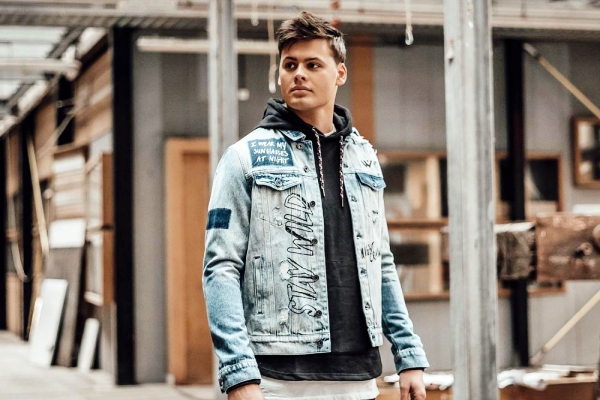 Mike Williams – ‘I Got You‘ – Dutch DJ phenomenon Mike Williams takes his first solo steps into 2019 with the much awaited and supported new single ‘I Got You.’ Bringing high doses of dance euphoria, the young Dutchman once again underlines his knack for gripping melodies combined with overwhelming vocal lines – a trademark sound he’s been delivering since his rise to fame alongside musical mentor Tiësto.

Actually, same goes for Mike Williams himself, whose story seems to reach new heights every year. From his breakthrough hits in 2016 (released on Tiësto‘s label Musical Freedom, as well as working alongside the famed DJ) to a worldwide touring artist, scoring millions of streams with every new record.

‘I Got You‘ underlines Williams‘ intentions for the new year like no other. He’s built a strong fan base with his records by now, known for their solid production and inventive chords and here’s a track that perfectly resembles his indescribable magic. Setting the tone with inviting piano chords and upbeat vocals, the record builds momentum with a sweet blend of future house and big room euphoria. It’s peaktime festival music as well as feel-good radio sounds, bridging the gap with an unforgettable chorus and blazing synths.