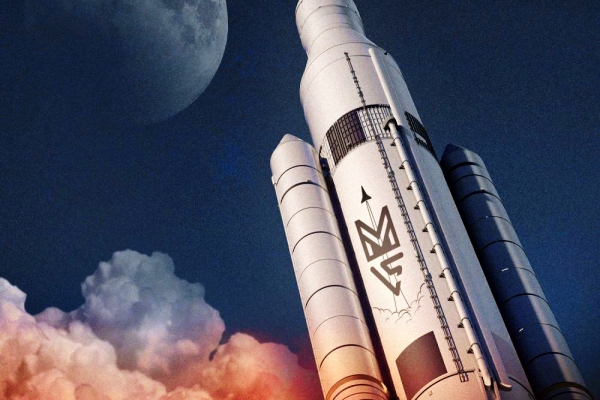 DJ support is already strong, including the likes of Dimitri Vegas & Like Mike, Afrojack, Nicky Romero, Jay Hardway and Firebeatz as well as Felix Jaehn, Lost Frequencies and Deepend. And now, the track is officially ready for take off on Spinnin’ Records.

It’s been a long time coming, with Lucas & Steve already playing this tune in their live performances since last year’s festival season. To critical acclaim, we might say, as this high energy tune with its fierce synth stabs and up-winding drums is bound to light up every dancefloor it hits.

Just like with ‘Stardust‘, both acts seem to bring out the best in each other here, working up raw beats alongside infectious melodies, from sweet, enchanting bells to overwhelming chords. ‘Lunar‘ is the missing link between these artists, currently making impressive steps in their careers, bringing the undeniable Madison Mars energy together with Lucas & Steve‘s trademark feel-good vibes – all packed in impeccable production.