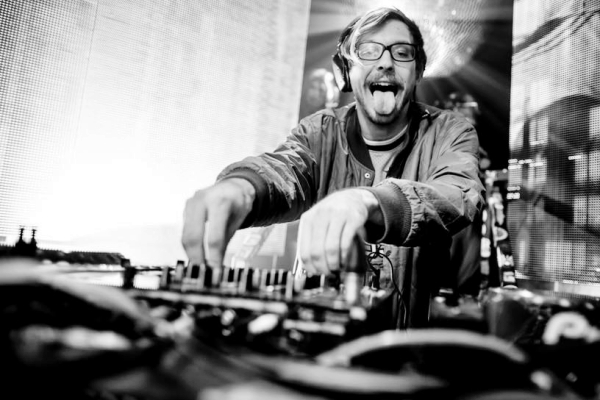 KTRL & Joystick – ‘Loading‘ – KTRL is back on Circus Records having burst into frame with his tasty Twisted EP. Now teaming up with Joystick on their first single of 2019, the two acts combine for maximum bass bending action.

Previous releases from KTRL have been featured on Beats 1, EDM Sauce‘s new music radar, Noiseporn, Dubstep Nation and many more. The talented Chicagoan going into 2019 has had support from legends like Dillon Francis, 12th Planet, Excision, SKisM as well as having just released a killer track for Steve Aoki‘s Dim Mak record label.

Joystick are producing music on co-op mode. The exciting new duo have been producing impressive video game inspired tunes beyond their years, working in tandem. The first single from an upcoming follow up KTRL EP, we are excited to see what else drops in the coming months. Keep your ears to ground, because shockwaves are coming from both acts.