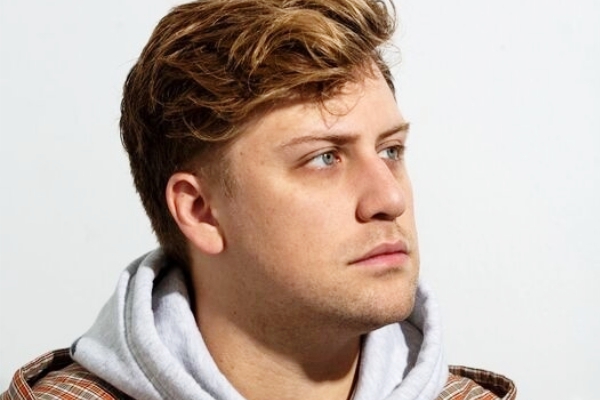 Kayzo & Our Last Night – ‘Alone‘ – Following previous collaborations with Underoath on ‘Wasted Space‘ and XO Sad on ‘FAKE FAKE FAKE,’ the next collaboration in line from Kayzo is ‘Alone‘ with New England-based post-hardcore band Our Last Night. The song is out today (January 30th) on Ultra Music.

To support all of his new music, look for Kayzo to head out on tour this spring. Already dates in Houston, Chicago, San Francisco, Montreal and NYC have been announced. In April, he will make his debut appearance at Coachella.