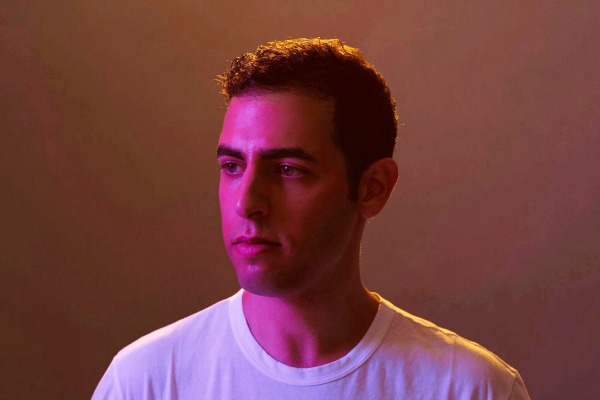 Jason Ross – Rooms EP – A focused, consistent and singular producer, L.A-based Jason Ross continues to broaden his sonic horizons with ‘Rooms.’ Showcasing his ever-evolving sound palette, ‘Rooms‘ underlines where Jason Ross the producer is now while giving us a tantalizing view of where Jason Ross the artist is going.

Drawing inspiration from some of the places that have impacted his journey so far, ‘Rooms‘ is a whirlwind trip through diverse soundscapes, including nods to his hometown of Minneapolis and the iconic Gorge Amphitheater in Washington State where he performed with Seven Lions in 2017.

A diverse 6 track odyssey, ‘Rooms‘ sees Jason collaborate with a trio of US based talent. Having worked with Jason and Seven Lions on the Sirius XM BPM playlisted ‘Ocean,’ Jonathan Mendelsohn adds a heartfelt vocal to ‘Close Your Eyes.’ Inspired by the eclectic L.A. music scene, ‘IOU‘ pairs Jason with emerging singer and songwriter Emelie Brandt while ‘The Gorge‘ is a psy-trance take on the classic Anjuna sound alongside Dimibo.