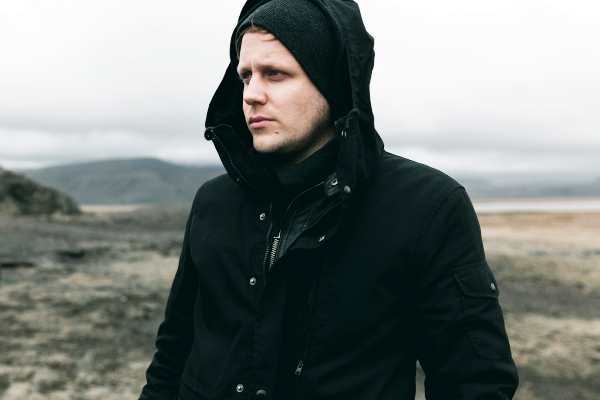 Jan Blomqvist – ‘A Bridge Over Novocaine‘ (Tim Schaufert Remix) – Said to have invented concert techno, Berlin-based solo artist and bandleader Jan Blomqvist has released a series of remixes from his album Disconnected. In the age of social media, album Disconnected focused on the meaning of being disconnected; drawing on themes of incoherent, broken narratives and escaping from reality.

The third release in a string of remixes, album track ‘A Bridge Over Novocaine‘ receives an eerie and emotive rework from Berlin-based producer, Tim Schaufert. With a subtle trap-inspired beat, the track maintains the hypnotic vocals of the original, layered with metallic sounding synths. Offering a softer approach, slowing down the tempo with the inclusion of contrasting darker elements.