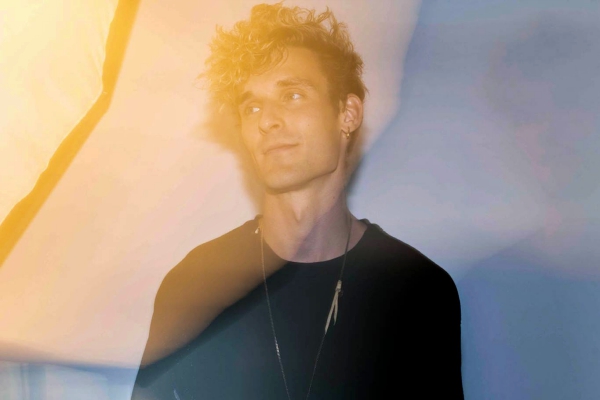 GRiZ – ‘I’m Good‘ – Every time GRiZ puts his mind to something, it’s a moment. It’s a fleshed-out idea, a fruit of commitment and passion, not an idea thrown at a wall and moved on from. Today, multi-instrumentalist, artist, producer, philanthropist and LGBTQ advocate, GRiZ, announces his sixth studio album, Ride Waves, along with a US headline tour, and releases a new single, ‘I’m Good.’

Ride Waves is the culmination of the last two years for GRiZ, a period pillared by his own creative exile, high impact socio-cultural issues, and a slew of communities and relationships in which he has embedded himself.

The 14-track LP sees Grant being immersed into the environments that have inspired his carefully curated sound. He tapped hip-hop favorites like Wiz Khalifa on ‘Find My Own Way‘ and DRAM for ‘It Gets Better.’ His sonic journey touched down in New York’s urban core to record with the Harlem Gospel Choir, stepped into Chicago’s South Side to collaborate with Chicago Children’s Choir and spanned across many sessions in New Orleans. Snoop Dogg even sent in a verse from his studio in Long Beach.

Ride Waves will mark the beginning of the next chapter for GRiZ, one that sees him not only persevere as a solo artist, but also step up to the plate as he joins the ranks of the producers outside of the electronic world that inspire him. This is the most evolved version of GRiZ and one that will without a doubt continue to grow.