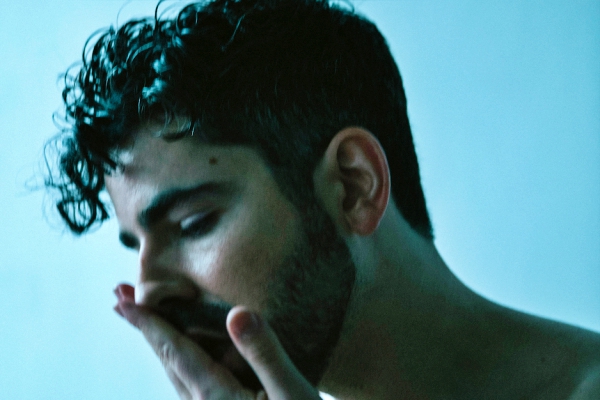 Felix Cartal – ‘Mood‘ Official Music Video – Felix Cartal has saved the best single from his recent album Next Season for last: he has finally released the video for ‘Mood,’ and you’re going to want to dive right in. With its effervescent melodies and bouncing, subtle basslines, ‘Mood‘ is arguably one of the most lighthearted and carefree tracks on the album, which is perfectly reflected in the video’s fun-filled storyline.

Cartal‘s visual story for ‘Mood‘ finds a group of best friends having a “Monday Funday,” which finds them on multiple adventures amid a gorgeous countryside and ocean backdrop. The video captures the brilliancy, energy and positivity of Cartal‘s music and this track in particular – and perhaps it will forever change the way you think about Mondays. ‘Mood‘ concludes Cartal‘s ‘Next Season‘ saga, which has amassed over 55 million streams on Spotify to date.

2018’s release of Felix‘ poignantly self-reflective album Next Season further upped the ante for the producer with tracks like ‘Hold Tight‘ (the B-side to ‘Get What You Give‘), ‘Walking By,’ ‘Faces‘ and ‘Everyone But Me.’ Stay tuned for what Felix Cartal creates to hit us right in the feels this new year.