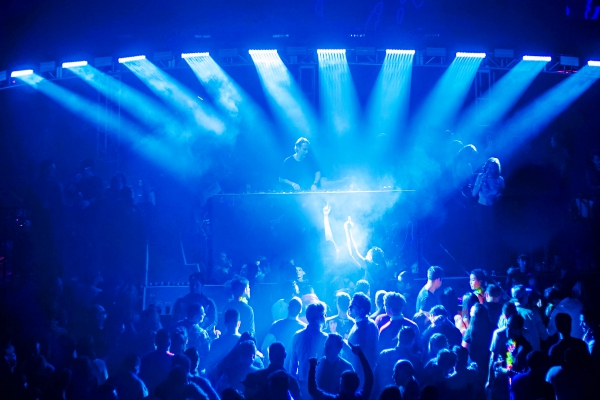 EDX – ‘Who Cares‘ – There really is no stopping the inexorable force that is EDX. Following on from a truly incredible 2018, which saw him launch a brand new live show concept XIRCUIT and receive a Grammy-nomination for his remix of Charlie Puth‘s ‘Who Cares,’ Switzerland’s most streamed artist ever now looks set to jumpstart 2019, with the announcement of his brand new original single, ‘Who Cares.’

Out now via Spinnin’ Deep, ‘Who Cares‘ sees EDX enter a new sonic space to mark the start of the year, with some of his freshest music to date. Two-step beats, urban vocalists and UK Garage basslines are the order of the day, as the Swiss-Italian maestro explores a fresh musical style and further demonstrates his boundless diversity and versatility in the studio.

‘Who Cares‘ comes off the back of a rollercoaster 2018 for EDX, and without doubt one of his most successful years to date. With three Beatport-topping original singles (‘Anthem,’ ‘Jaded‘ and ‘Sillage‘) under his belt — not to mention official remixes for Janelle Monae, David Guetta & Anne-Marie, Bazzi & Camila Cabello and Chromeo & French Montana, the industry veteran is showing no signs of slowing down after more than twenty-five years at the top of his game.

With more new music in the pipeline and an incredible new live show XIRCUIT being rolled out internationally, 2019 looks set to be another one for the books!