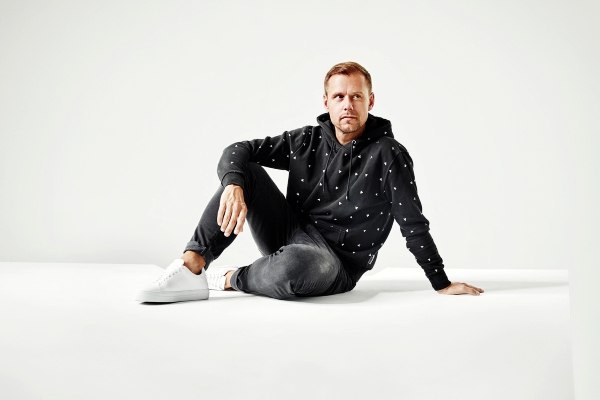 Easily one of the most epic collaborations of the year even though 2019 has only just begun, ‘Repeat After Me‘ is an all-out mainstage anthem sure to cause some serious damage at the world’s biggest festivals, clubs and venues. Armed with the energetic signature sounds of Dimitri Vegas & Like Mike, Armin van Buuren and W&W, this high-impact live set highlight has set its sights on only one thing: dominating the global dance floor for decades to come.

While this is the first three-way team-up of the staple artists ever, there have been a number of two-side collaborations between them that generated a huge amount of momentum. While Armin van Buuren and W&W only just collaborated on the iconic ‘Ready To Rave‘ (after previously making waves with ‘If It Ain’t Dutch‘ and ‘#D Fat‘), Dimitri Vegas & Like Mike and W&W teamed up on mainstage bangers such as ‘Crowd Control,’ ‘Arcade‘ and Tomorrowland anthem ‘Waves.’

The release of ‘Repeat After Me‘ is tied to the launch of a brand-new video. All in all, the blistering record and equally impressive music video make clear in no uncertain terms what you get when the #2, #4 and #14 DJs in the world decide to team up: a record so impactful you’ve got no choice but to hit repeat.