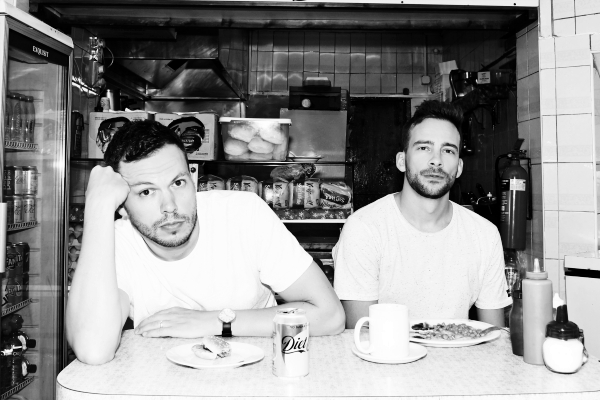 Delta Heavy – Only In Dreams Announcement – UK bass duo Delta Heavy today confirm the release of their second studio long player, Only In Dreams, coming March 22nd on Ram Records and accompanied by a slew of international tour dates that take them across the length and breadth of UK, Europe, North America, Australia and New Zealand.

Released almost three years to the day since their seminal debut album Paradise Lost dropped, announcing them as serious contenders for the global bass crown, Only In Dreams sees Simon James and Ben Hall raise the bar even higher. The duo, whose previous critically acclaimed releases including ‘Ghost,’ ‘Get By‘ and the 18 million+ streaming goliath ‘White Flag,’ have a well-earned reputation for creating monstrous masterpieces and ‘Only In Dreams‘ proves no exception.

Major collaborations with artists including Zeds Dead, Everyone You Know, Muzzy, Modestep and KUURO combine with a recurring theme of production that successfully translates between the hallowed, darkened halls of traditional UK drum n’ bass and those bass-centric styles that continue to capture and enrapture North American audiences.

With more tour dates due to be confirmed over the coming weeks and their current single the Zeds Dead collaboration ‘Lift You Up‘ reaping major critical acclaim from press, 2019 already promises to be the biggest year yet for Delta Heavy.