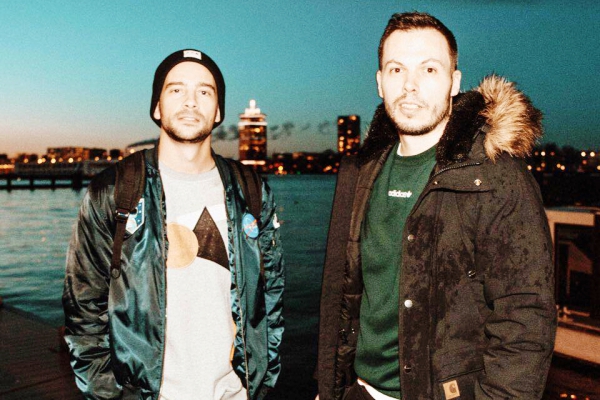 While both remixes stay true to the guitar-led, anarchistic punk core of the original edit, Gentlemen’s Club strip the bass section to absolute pieces, spitting ferociously dark, gritty dub lines that take their cut firmly into unapologetic grime territory. The vocal fluctuates between soft and fluid, and roaring, stuttering, FX-heavy segments, the lyrics almost incomprehensible in places but the energy and rage of the message absolutely evident in the production. A soft intro belies Everyone You Know‘s take, a piece of argumentative dynamite that affords the original vocal room to breath over deep, rumbling rhythms, rolling percussion and sweeping synths.

With support for the original single coming from 12th Planet, Pendulum, Knife Party, Download, Run DMT, Don Diablo, Michael Gigantor, Pegboard Nerds, Concord Dawn and more, the ‘Anarchy‘ remixes are only the precursor to a huge new slew of major releases to come from Delta Heavy over the next couple of months on Ram Records.