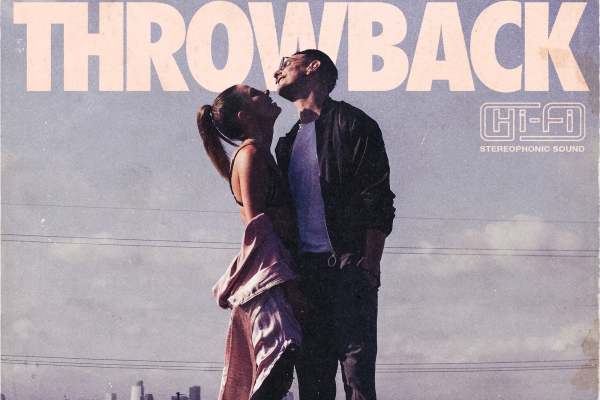 Delaney Jane & Shaun Frank – ‘Throwback‘ – Toronto-based songstress Delaney Jane has been an unstoppable force since embarking on her solo venture and she’s impressing again as she reunites alongside Shaun Frank for the fifth time on ‘Throwback.’ Continuing her string of widely successful releases, the single marks Delaney Jane‘s sixth since her solo debut more than a year ago and her first since ‘Psycho,’ which came at the end of 2018. The collaboration is officially out now and is available via all streaming platforms.

‘Throwback‘ is a flawless combination of the two multitalented artists as the vibrant production draws listeners in with the angelic vocals of Delaney Jane. The single then cohesively blends alongside smooth piano chords, a pumping bassline and uplifting guitar melodies, which subsequently shifts into an enthralling duet.

Chiming in for responsibilities on the hook, Shaun Frank launches ‘Throwback‘ into peak radio territory to get the New Year off to a scorching start. Harnessing melodic strengths and contagiously rhythmic beats, Delaney Jane and Shaun Frank prove to be a dynamic pairing on yet another endlessly playable collaboration.