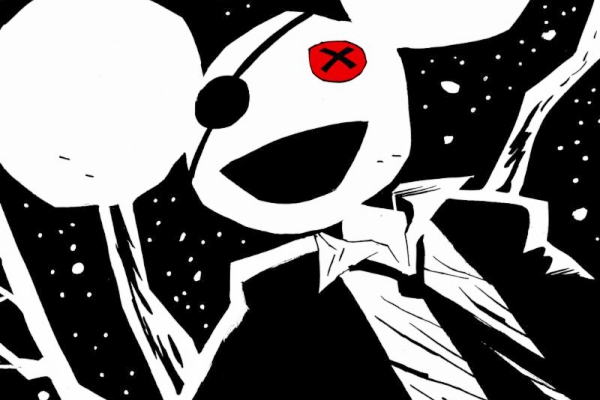 deadmau5 – Polar Soundtrack – deadmau5 has revealed the release date and track list for the soundtrack of his debut film score for Netflix‘ Polar. The album, which drops on January 25th alongside the film, is available for pre-save now with a double instant grat of ‘midas heel‘ and ‘drama free‘ (featuring LIGHTS).

Directed by renowned Swedish director and drummer Jonas Åkerlund with the screenplay written by Jayson Rothwell (Silent Night), Polar is based upon the Dark Horse action noir graphic novel Polar: Came From the Cold by Victor Santos. The world’s top assassin, Duncan Vizla, aka The Black Kaiser, is settling into retirement when his former employer marks him as a liability to the firm. Against his will, he finds himself back in the game going head to head with an army of younger, faster, ruthless killers who will stop at nothing to have him silenced. The action, mystery and intrigue is set to a custom body of productions by deadmau5.

In 2016, deadmau5 leaped into the virtual reality realm with Absolut and released a massive sample catalogue with Splice while performing major festival plays throughout the world. In 2017, deadmau5 celebrated the 10 year anniversary of his mau5trap record label and completed the second leg of his ‘lots of shows in a row’ North American tour with his new Cube 2.1 production.

In 2018, deadmau5 was heavily involved in the world of gaming supporting his Twitch channel and latest music offerings mau5ville: level 1 & 2. This winter, the Jonas Akerlund-directed spy thriller Polar will feature his original score.