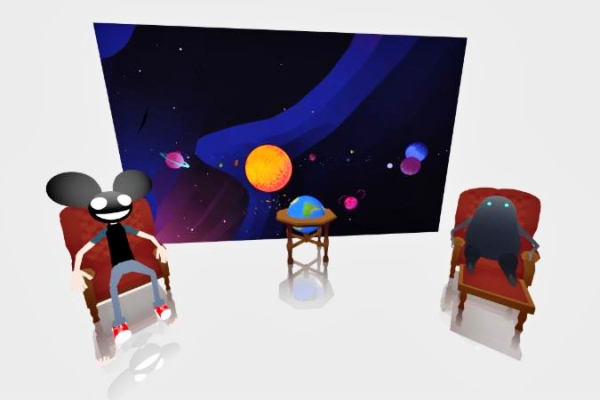 Deadmau5 & Mr. Bill – ‘10.8‘ Official Music Video – deadmau5‘ label mau5trap has released the official video for deadmau5 and Mr. Bill‘s mau5ville: level 2 collaboration track ‘10.8.’ The video was created by the team of Funilab, Felix Steif and Sneekypops on a VR illustration and animation tool called Quill. The unique and design and aesthetic of the video contains tons of hidden messages and characters pertaining to the deadmau5 world.

Additionally, mau5ville: level 2 also includes ‘Drama Free‘ featuring LIGHTS. The song can also be found in the trailer for the upcoming Netflix release Polar which features original score by deadmau5. Look for mau5trap to release the film soundtrack on January 25th alongside the film.