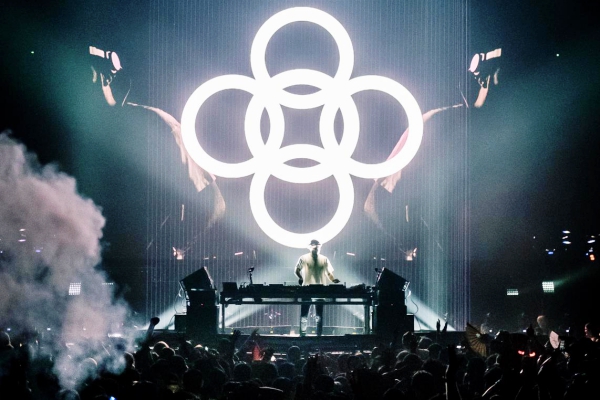 Crush Arizona 2019 Phase One Lineup – In an industry where festivals strive just to return consecutive years, CRUSH AZ stands a beacon as it readies to celebrate a decade as Arizona’s longest standing EDM festival. Expanding to two days, the 10th Anniversary of CRUSH AZ with return to the Rawhide Event Center on Friday, February 15th and Saturday, February 16th and will feature a lineup reflective of this milestone. Teasing a first round of artists that includes: Alesso, Blossom, Kaivon, Spag Heddy and Wuki amongst many more to be announced in the coming weeks!

General Admission passes went on sale on Friday, December 7th at 12 p.m. PT for $89 and are still available! VIP passes, with access to preferred VIP viewing deck, premium restrooms, commemorative lanyard, express entry and passed desserts are available starting at $149. VIP is 21+ area. Purchase tickets online at www.relentlessbeats.com. Crush Arizona is an 18 and over event.