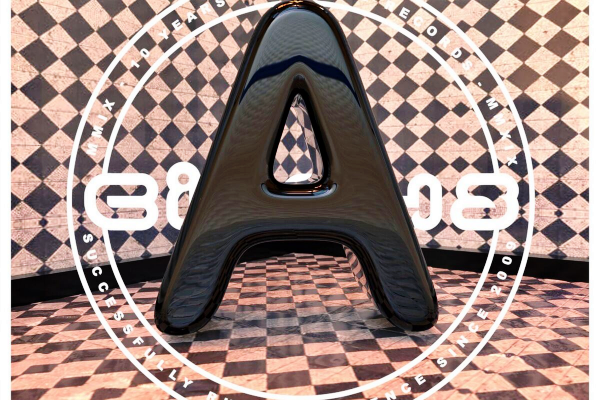 Conrank – ‘Tonk Sound‘ – King Conrank is back with bass blinder ‘Tonk Sound.’ The producer’s first release of 2019 and he doesn’t wait around to smash listeners in the ribcage with that 50hz sound. From the pulsating sirens to the bouncing riddim, Conrank is in full flow.

Following up a remix for electronic music legends The Prodigy and a killer collab with PB&J producer Dirt Monkey, Conrank has gone solo on this heater. Releases in 2018 saw support from Knife Party, 12th Planet, Zeds Dead, SKisM, Excision and many more, as his stature as one of the most exciting bass music producers continues to spread far and wide.

After a decade at the forefront of the global bass movement, the Grammy-nominated Circus Records will be celebrating this landmark moment by giving away an exclusive track from each and every one of our artists, every week of the year, for free. Look forward to tracks incoming from all the Circus names old and new. Here’s to another 10 years of successfully ruining silence!