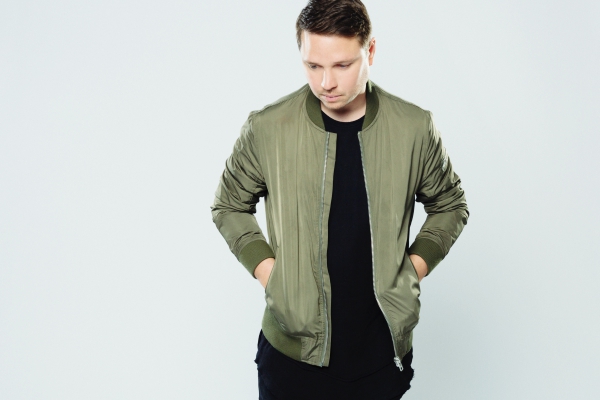 Borgeous & Jordyn Jones – ‘Leave‘ – Since he began his illustrious career, platinum-selling DJ and producer Borgeous, has taken over the Dance music scene with chart-topping tracks and tours across the world. His track ‘Tsunami‘ received global recognition, going #1 in 15 countries and again a year later in the UK with its remix featuring Tinie Tempah. Today, he’s teaming up with singer, actress, dancer, and model Jordyn Jones, an 18-year-old quadruple threat who has opened for acts such as Demi Lovato and DNCE. The pair has collaborated on an all-new single and video for their track, ‘Leave.’

Jordyn and Borgeous are coming out of the gate with all cylinders firing on ‘Leave.’ Jordyn‘s voice floats effortlessly across the uplifting backdrop, while Borgeous puts it all together in an infectious pop-infused production complete with a towering topline and sing-a-long worthy songwriting.

The official music video features both artists taking over a high school, dancing in the gym and just living life in a fun and carefree manner. Despite the lyrical content which echoes an independent WOMAN, Jordyn calls out an ex-lover who has left her and now regrets it. The song is perfect for festival season, as ‘Leave‘ is a super fun breakup anthem, that will have you hooked from the start!