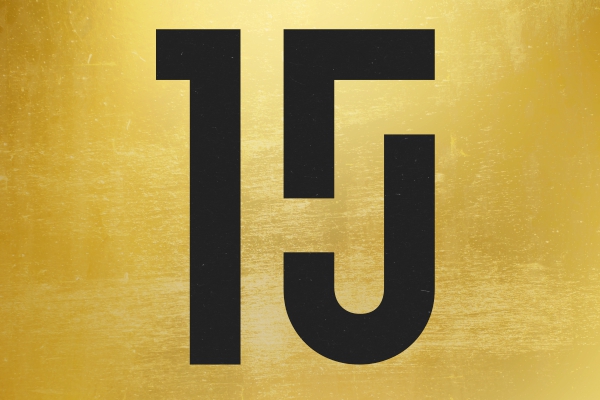 Armada 15 Years Deluxe – As all-encompassing as the Armada 15 Years album may have been, one album is hardly enough to accurately showcase Armada Music‘s past decade and a half. So, to magnify what started with the release of the first album on June 1st, the Amsterdam-based record label releases the album’s deluxe edition today, which sees a number of artists deliver some exciting, and above all exclusive originals or remixes to make sure this wonderful milestone year will never be forgotten.

To help fans dig deeper into all that the Amsterdam-based record label has to offer (ranging from evergreen classics to present-day hits and tracks from future stars), the Deluxe Edition of Armada 15 Years album peppers the celebrations with forty-six original tracks and remixes from artists such as Afrojack, Andrew Rayel, ARTY, Dash Berlin, filous, Laidback Luke, Loud Luxury, Ryan Riback and more.

Founded by Armin van Buuren, Maykel Piron and David Lewis on June 1st, 2003, Armada Music has been a trailblazing imprint since its inception fifteen years back. Throughout the years, the label managed to spread to almost every corner of the electronic music spectrum, signing records and labels across a plethora of genres from highly acclaimed artists such as Afrojack, Andrew Rayel, Armin van Buuren, Erick Morillo, Fedde Le Grand, Gareth Emery, Kevin Saunderson, Lost Frequencies, Loud Luxury, Morgan Page and W&W.

Now widely considered the biggest independent dance music label in the world, Armada Music has been gearing up to show the world that they’re ready to remain one of the industry’s staple imprints for at least another decade and a half, and this Deluxe album shows exactly how they intend to do so in anniversary style.