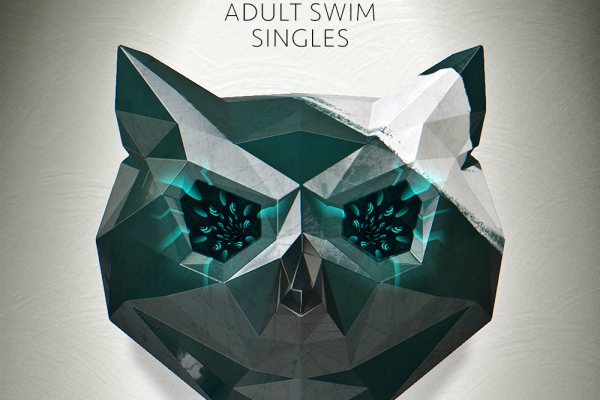 Youth Team – ‘Glisten‘ – For the 19th installment of the 2018 Adult Swim Singles Program we turn our attention to Youth Team, an electronic musician from the very small, very rural village of Braemar, located deep in the Cairngorm mountains of Scotland. His new single ‘Glisten‘ plays like a synth-soaked soundtrack of nonexistent John Carpenter (with requisite leading role by) film circa 1982-1986.

‘Glisten‘ lands just ahead of Youth Team‘s third full length album Survival, Evasion, Resistance, Escape, which is being self-released tomorrow and will be available (for free) along with all past material from Bandcamp and all DSPs and digital retailers. Youth Team, who is a contributor to the Adult Swim series Off The Air, will also have his music featured in the season finale of Off The Air – premiering on Adult Swim on December 31st.