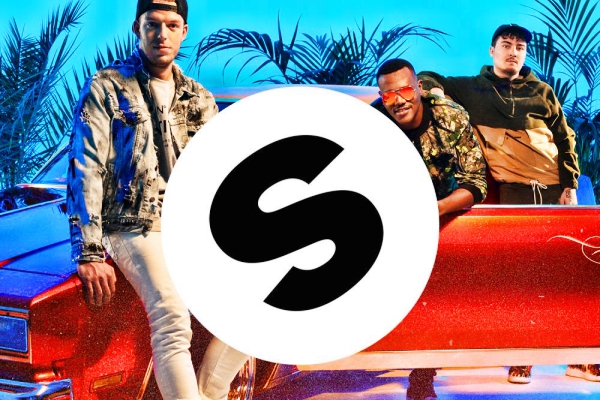 It’s impressive to see how The Boy Next Door has conquered the scene within a short period of time. Known for his infectious, latin and dancehall styled DJ sets, making people dance all over the globe, his 2017 debut single ‘La Colegiala,’ quickly turned into a massive summer hit. Made together with singer Jody Bernal and fellow producer Fresh Coast, the track catapulted him into dance music stardom, and is currently counting over 16 million Spotify streams.

Teaming up with Kevin Lyttle for the invigorating tune ‘Resistance,’ the collab couldn’t be a better fit. Surely, Lyttle is one of dancehall’s trademark voices, scoring a worldwide hit in 2003 with ‘Turn Me On,’ and his characteristic sound works wonders with TBND‘s warm rhythms and strong hooks.